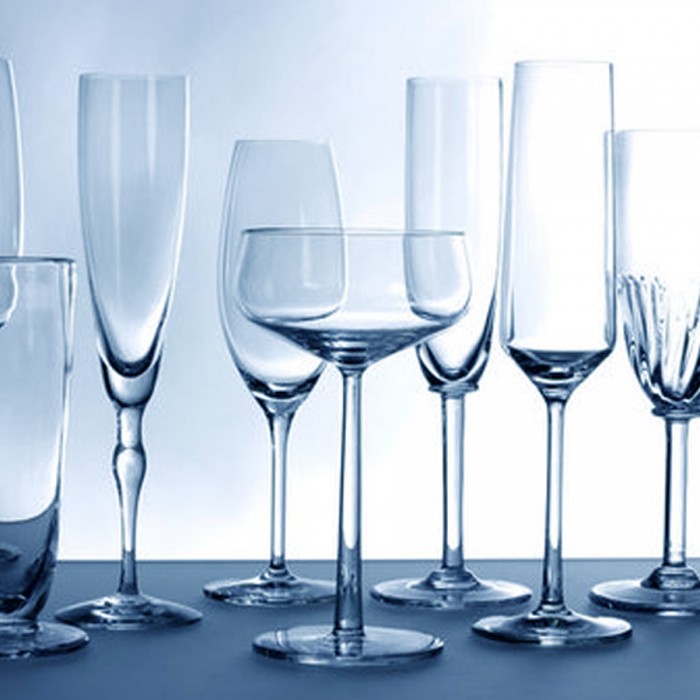 
DCC-05A- Deposition on Glassware During Mechanical Dishwashing: This method is intended to evaluate and compare the deposition on glassware during mechanical dishwashing between detergents. It was originated by CSMA in November 1974 as DCC-05, reviewed by CSMA in December 1979, and then adopted as an ASTM standard method1. In December 1981, the Scientific Committee approved the adoption of modifications to make the method consistent with ASTM D3556. In May 2011, the method was modified slightly to bring it up to date, remove brand names, and include a visual rating reference scale.