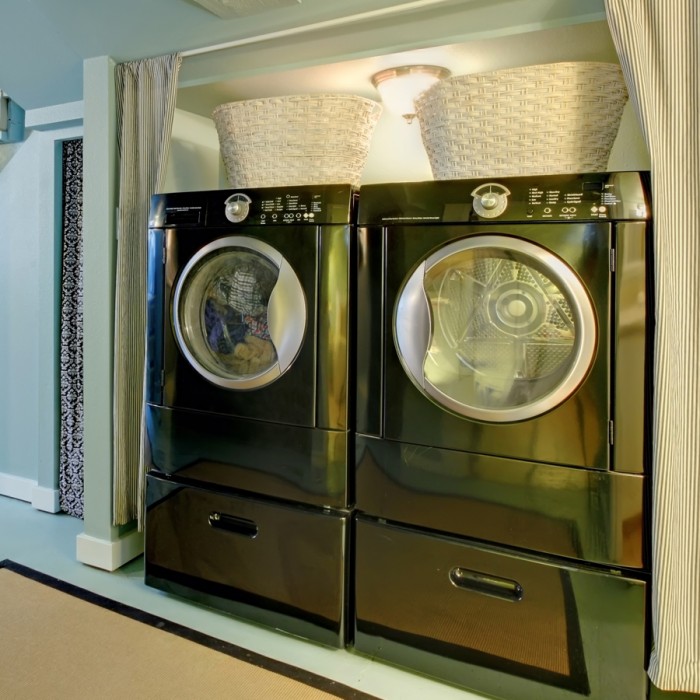 
DCC-14- Guidelines for Anti-Redeposition Properties of Laundry Products: The following guideline was developed by a task force formed in December 1985. Despite significant changes to the test method, sufficient precision and accuracy could not be obtained to permit issuance of an official test method. However, the third and final round robin study showed that relative performance of products could be ranked using this guideline. Thus the task force decided that there was sufficient merit to issue a guideline in 1991. The guideline was reviewed and re-approved in 2011.