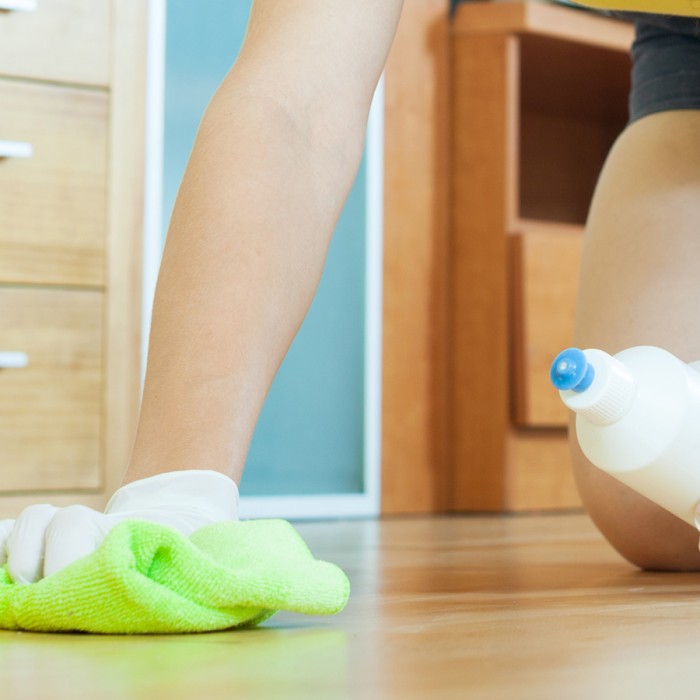 
DCC-15- Guidelines for Measuring Degree of Surface Abrasion by Abrasive Cleaners: This guideline is being published as an official CSPA guideline rather than as a performance test method. The Liquid Abrasive Cleaners Task Force, formed in 1984, did this purposely to allow the use of meaningful modifications dictated by market information or necessitated by future advances in surface and cleaners formulation technology. Precision and accuracy may be developed by the user once the nature and quality of the surfaces to be studied have been determined. This guideline was approved by the CSPA Division in 1989 and reviewed and re-approved in 2011.